In front of a very large weekend crowd in Northern Maine, one of the greatest weekend Championships was played.  Steve Laffey, undisputed number one player in the world brought his thoughtful play and perseverance to another part of the region, to expand interest in this remarkable game…HighLowJack!

In the finals, the Philly Kid, Jonathan Newman had Laffey down to his last hand, Newman ahead 11 to NEGATIVE 1!!!, was doing his intimidating waving to the crowd, but Laffey kept his cool….Newman was dealing for the victory, prepared to bid 3 or 4 but Laffey….Laffey bid 4 smush!, Laffey holding a queen, high, Jack and 9 of hearts, looked into the face of defeat and gently said “4 smush” to the talented, taking the country by storm, Philly Kid.   Maybe distracted by the amount of phone calls he was receiving from fans, Newman stood by in disbelief as Laffey asked for 3 cards, 3 cards!

Laffey drew the 10 of hearts and the king and queen of spades.  Analyzing the Newman only had 3 at most of trump, Laffey thru the queen to 9 in a row, taking all four tricks and then Letting his talented foe , who was out of trump, know, that he had just calculated in his mind, that he, Laffey, had a 97% chance of winning and only one card that the Kid could have could save him now….and he did not have it….the crowd went wild and cars were beeping all over in Maine to support this new Championship.  Even “Cookie” the blueberry piemaker for the tournament said “I have never seen anything like this game, what a sport, they all stand for the National Anthem, respect our country, I am going to support this tournament every year!!”

Laffey left, taking the last train to Clarksville, no more Monkeying around, as he headed home to his lovely family in Colorado!

South Carolina HLJ Championships of May, 2018 —AKA The Charleston Massacre (AKA to many as the “TRIPLE REEL”)

June 2018—Maybe the greatest HLJ Tournament ever played was a recent tournament in the revered city of Charleston SC.  Let me tell you every word of this story is true, documented and unbelievable!

After a long tournament the three top players, Kelly Thorell, Jon Newman-- “The Philly Kid”, and third,  the UNDISPUTED NUMBER ONE PLAYER IN THE WORLD –Steve Laffey, settled in for a long weekend in front of thousands of fans.  Livestreamed to the world, the finals took place over a long weekend after hundreds of competitors had lost in a double elimination setting.

In the first two days, Friday and Saturday, Laffey was on a tear, winning (as Mr. Mopmop used to say) just about every darn game!   So off the charts was Laffey that the Beautiful Kelly and the Waving, ever friendly “Kid”, decided to team up against Laffey.   They could not beat him by themselves, so despite the rules, they talked out loud to try to defeat him.

Now Laffey was not bothered by this as he had an ace up his sleeve.  As the banter of his opponents went on and on…Laffey said nothing.  Now picture this…As Laffey had 8, (enough to win--get 11, if he could only bid and win.). But “The Kid” had just taken one for the team (meaning the team of Kelly and The Philly Kid, teaming up against the solo, rule abiding Steve Laffey) and rode after bidding an outrageous 4, with nothing in his hand, so that Laffey, the dealer on that hand, would not bid and win!

A brave move by the talented and ferocious Philly Kid.  But now it was Kelly’s bid, (Laffey, Kelly, The Kid sitting in clockwise motion).  The score was now Kid-5 (after riding for negative 4!), Laffey-8, and the beautiful Kelly-9.  Kelly deals the cards and “The Kid” tells Kelly that is was her turn to bid high to keep Laffey from winning and he bid a low 2.

The bid turned to Laffey, who, knowing his Kelly so well, (we don’t publicize it on the web-site very often, but Laffey and Kelly [her real name is Kelly Laffey, but why live in the shadow of the NUMBER ONE PLAYER IN THE WORLD!!]  have been married for nearly 24 years!)
knew what to say!

Laffey announced to “The Kid”.  Jonathan, you don’t know this but you have been double reeled!  Kelly and I secretly have been working against you so she could win one match! We discuss this in bed each night, she has only been pretending to be your partner and now I will “pass” on my bid, so she can take you for 2 and win the game!”

(Don’t worry—Laffey knows his wife very well and knew exactly what would happen! This is the TRIPLE REEL part.)

Laffey, with that twinkle in his eye, the same twinkle that caught hers, on that fateful Wednesday at 12 noon Memphis time of August 17th, 1994, merely said, “Oh honey it’s ok, you can tell Jonathan the truth, that we plotted against him and it was all a ruse…”

Laffey knew what would happen next, after some more yelling, Kelly did the “honorable” thing and passed!  Jonathan got his 2 but Laffey won the game on the next hand, with a true 4 bid, got 4 and as the beach crowd exploded with clapping, stunned by the change of events, Laffey walked off with the Crown!!

Now what happened after that will be kept private, but while the Philly Kid, laughed and immediately flew out to Nova Scotia, to win the Fundy National Park Championship against some hard playing, french speaking Canuks, and we mean that in a loving, gracious way for our friends to the north, steel tariffs or not!,  it did take several hours, and many flowers to calm down the beautiful, if excitable Kelly!

This is considered the best game of HighLowJack game  ever played by some and will soon be, we think, a case study used at The Harvard Business School’s Ethics Class for first year students!

May, 2019..."BIG BOY" WORLD CHAMPIONSHIPS....What a tournament, what a weekend...thousands crowd into Laramie WY to watch and play for the Team World Championship....Steve Laffey somehow gets paired up with Junior Mint!  and despite all odds....match after match they decimate the others and win...the final game was close but it was Junior Mint who said..."I bid 4!"  ....and got it to win the whole thing!!! 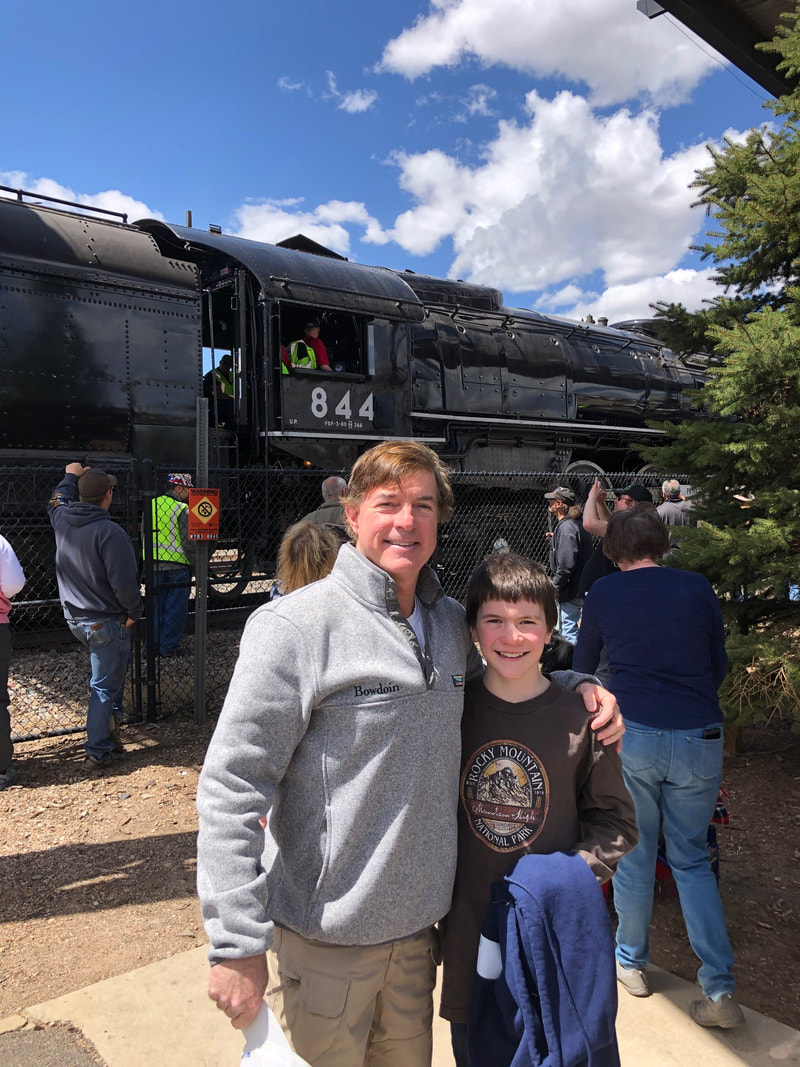 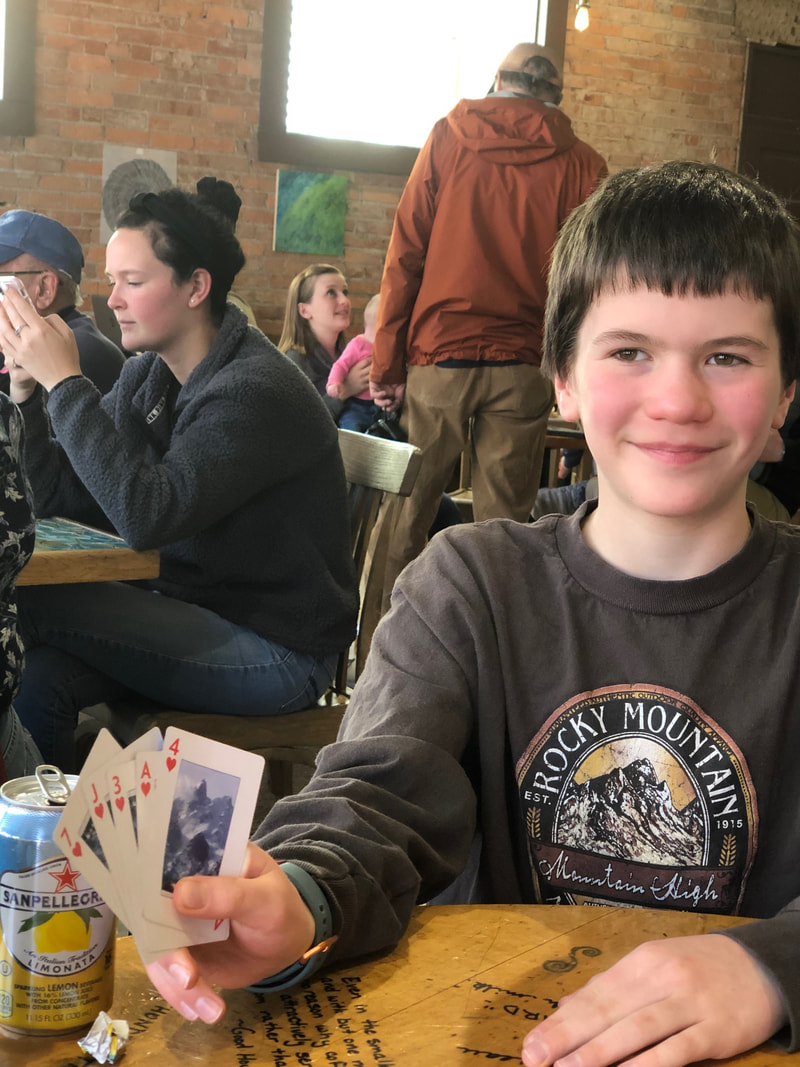